If you are looking for something to do in San Francisco this weekend; Thursday, Friday, Saturday or Sunday, Audio has quite the line up and dance parties planned for you! Thursday, April 24th, come enjoy Nu-Audio’s Thursday night party featuring deep house and tech house sounds of local DJ’s. Friday night you’re not going to want to miss one of the hottest female DJ and Producers, Miss Nine, who will be playing a special deep house set! Saturday April 26th we have the multi-talented DJ, Edu Imbernon, that will be playing his blend of electronica, house, and indie music and Sunday April 27th we have two parties you don’t want to miss! We will start the day at 3pm with our Sunday Funktion day party where we will be celebrating friend’s Elz and Jason Caredio’s birthdays with some local DJ talents and then at 10pm Mystery Skulls takes the stage to rock the dance floor till 2am!

RSVP for Select Events going on at Audio San Francisco this weekend, Thursday April 24th through Sunday April 27th! 21 + ONLY 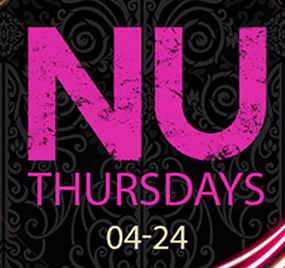 Party this Thursday, April 24th at our San Francisco Nightclub for some hot Deep and Tech House Sounds!

Join us for NU Thursday’s at Audio Discotech, for the hottest Deep and Tech House night featuring local and guest DJ’s. This Thursday is a very special line up of the legendary and well known local DJ’s Frenchy Le Freak, Pheeko Dubfunk, Tosic (aka Tall Sasha), and Marija Dunn. With their Int’l background while driving the San Francisco music scene you know this night will have a very special vibe with the deepest tracks you will ever hear that will get your body moving and heart pumping. RSVP-NO COVER. 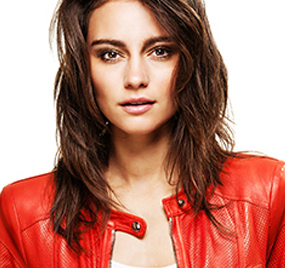 The internationally acclaimed Miss Nine joins us this Friday, for a very special deep house set! A familiar name to many of the world’s largest festivals, the founder of ’925 Music’ is one of the most sought after female DJ/producers of 2014.

Her tour diary includes performances all around the globe, spinning at clubs such as Privilege in Ibiza, Avalon in Los Angeles, XS in Las Vegas, Warung in Brazil, Ministry Of Sound in London, Pacha, and now Audio. She has also graced the main stage of Miami’s Ultra Music Festival, joining a line-up of, among others, Avicii, Tiesto and David Guetta. BUY TICKETS. 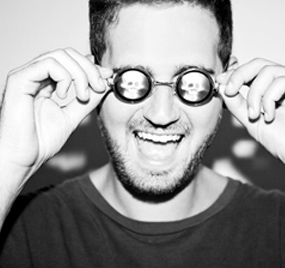 Edu’s blend of electronica, house, and indie has seen him release original music on institutions such as Bedrock, and Get Physical, as well as newer pretenders Culprit, and Suara over 2012 and 2013. BUY TICKETS. 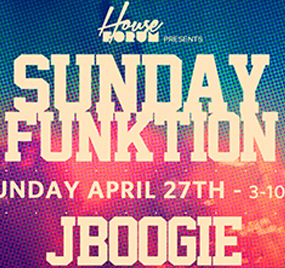 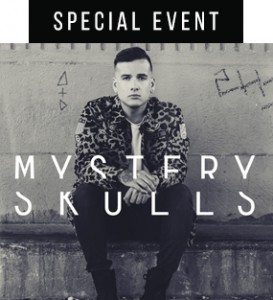 We’re back at it this month celebrating the birthdays of 2 very beloved friends – Elz, and Jason Caredio – with a great lineup of local talent, and J Boogie, playing for his first time at Audio on the Funktion One sound system. Elz will be playing along side Lawson on the bass guitar, as the duo “Something Dope.” We’re very happy to also welcome for the first time Frankie JR, and Carlos Tino playing together as “King Size Slap,” alongside other local favorites David Gregory, J-funk, and Seven.  MORE INFO.

Mystery Skulls is the nom de plume of Los Angeles-based electronic DJ/producer/artist Luis Dubuc. Raised in Caracas, Venezuela before moving to Toronto at eight years old, the 28-year old found his own sound within the confines of beats, synths and grooves stemming from funk, R&B and pop music influences.

Dubuc is currently working on his debut album which will be a hybrid of dance music with soul vocals as evidenced by his first single “Ghost.” The album will even feature a collaboration with another childhood-hero Nile Rodgers. BUY TICKETS.