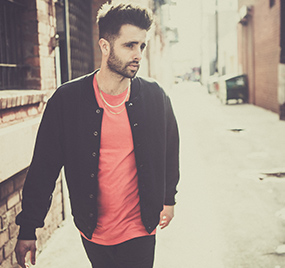 ▼▼RSVP BELOW FOR SELECT EVENTS | 21+ ONLY▼▼
FOR TABLE RESERVATIONS PLEASE E-MAIL RESERVATIONS@AUDIOSF.COM

Triple threat. Zak Waters, always leaves a mark. Ever since he first formally began performing in high school, the Los Angeles singer, songwriter, and producer never failed to make a lasting impression on his audience, and it’s always three-pronged. Unlike his contemporaries. He can do it all from constructing a track to writing the lyrics to performing it live with his band or in a DJ set. Zak’s music is disco at its core, combining elements of R&B with EDM, creating what he calls “neo-funk-pop.” RSVP to see Zak Waters at Audio Nightclub Friday night by clicking here! 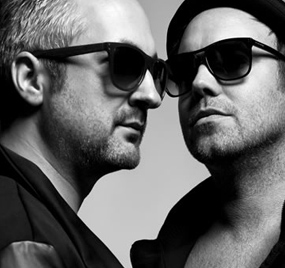 Frederic Berger and Patrick Buck first got together as Kaiserdisco in 2008 on the back of nearly a decade of operating separately as solo acts. The change paid dividends immediately, and the pair have garnered worldwide support ever since. Their versatility when it comes to blending together elements of techno, tech-house and deep house has made them firm favourites on the global underground scene. Acclaimed releases on labels such as Drumcode, 100% Pure, Kling Klong, Terminal M and My Best Friend, coupled with performances at the world’s most impressive clubs and festivals has given them the well deserved respect amongst the industry.. 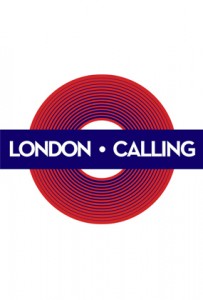 We’re excited to announce another installation of Nikita’s ongoing Sunday party “London Calling,” in its fifth chapter. This time he’s bringing along Nick Williams, Didje Kelli, Buckner, Kimmy Le Funk, ZOZ, a VERY special guest, and more. Continue on from the night before with brunch starting at noon at Bergerac which is on the first floor below our Nightclub, then work your way upstairs to the main party until midnight. Who says Sunday’s have to be a day for rest?